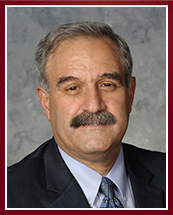 Criminal, with a specialty in appellate practice and legal writing.

Mr. Lipari earned his undergraduate degree from Columbia University in 1979. In 1982, he earned his Juris Doctorate from Rutgers School of Law – Newark.